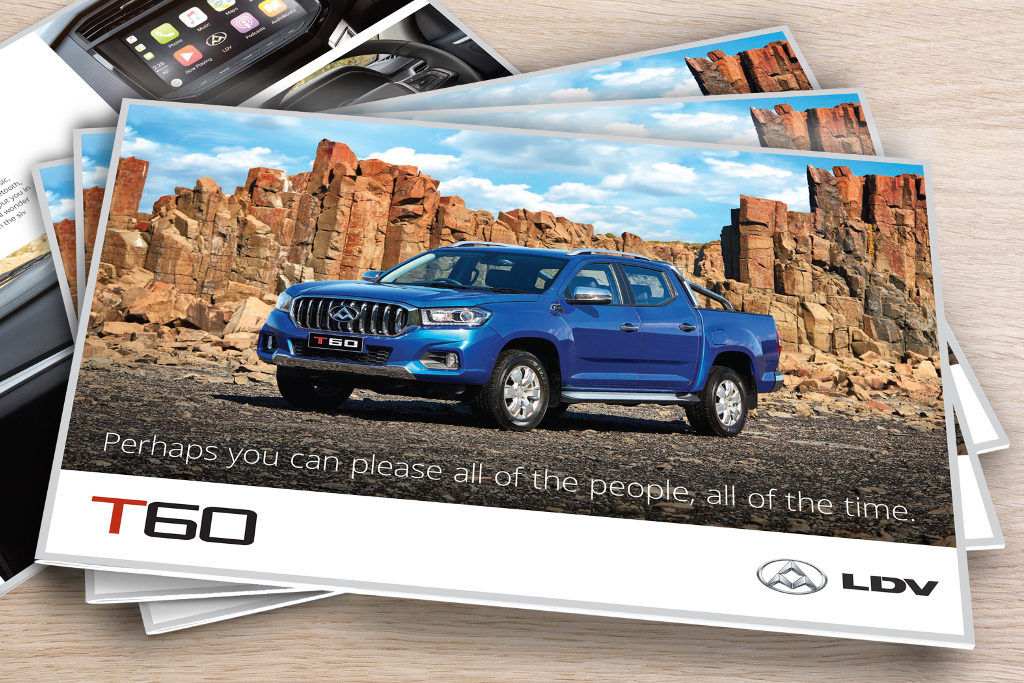 LDV may be relatively new in Australia, yet they are part of SAIC, the biggest auto manufacturer in China. A Fortune Global 500 company, SAIC is the 41st largest. Around since the 1940s, in 2009 SAIC acquired the commercial vehicles division of British Motor Corporation, which included LDV. In 2016 SAIC manufactured over 6 million vehicles. In 2015 Forbes magazine ranked them the 10th largest auto company in the world. They’ve also produced cars under joint ventures with General Motors and Volkswagen.

That’s a lot of vehicles made, sold, and driven out the door. It’s safe to say they know their stuff when it comes to cars.

To help shape and improve LDV’s brand presence here in Australia, where it is part of the ATECO Group.

We’ve created print and digital material that is utilised across a variety of applications. We’ve produced product brochures, specification sheets, windscreen banners and posters. We’ve been involved in marketing and sponsorship concept designs as well as event collateral, dealership signage and media walls. Promotional and dealership fulfilment, EDM and digital marketing material have all been part of the Bodoni solution for LDV, which has even included evolving brand guidelines for the local market. 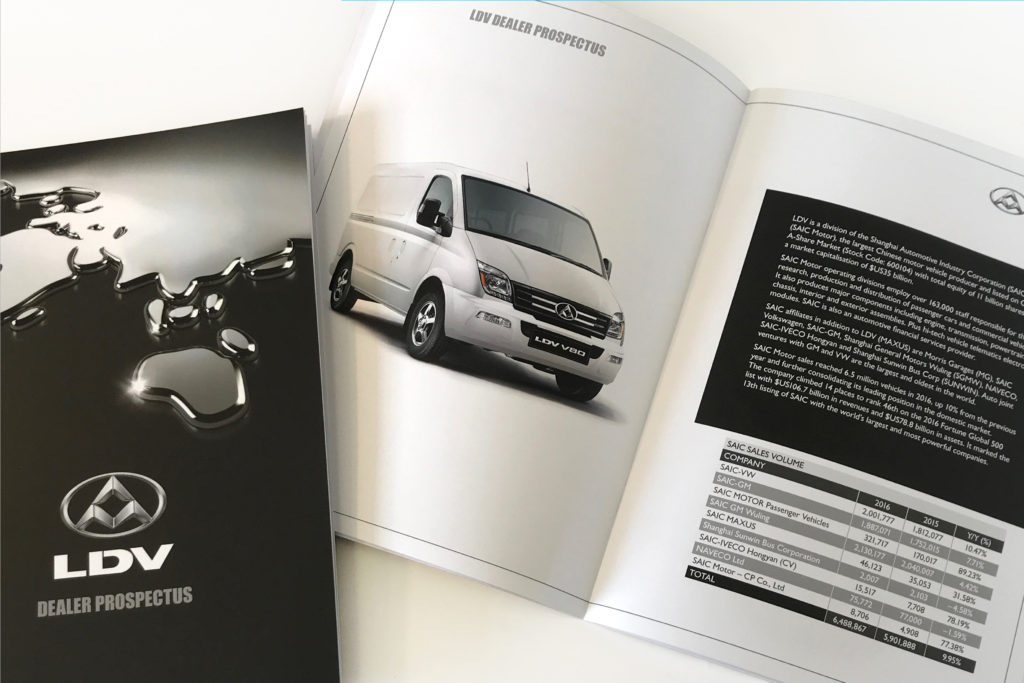 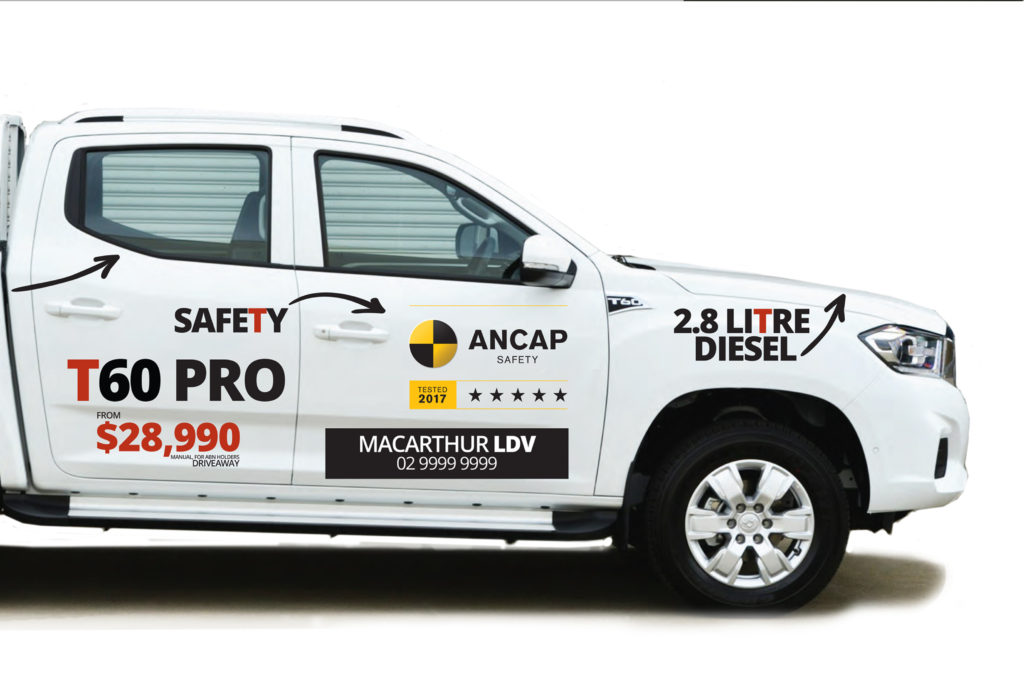 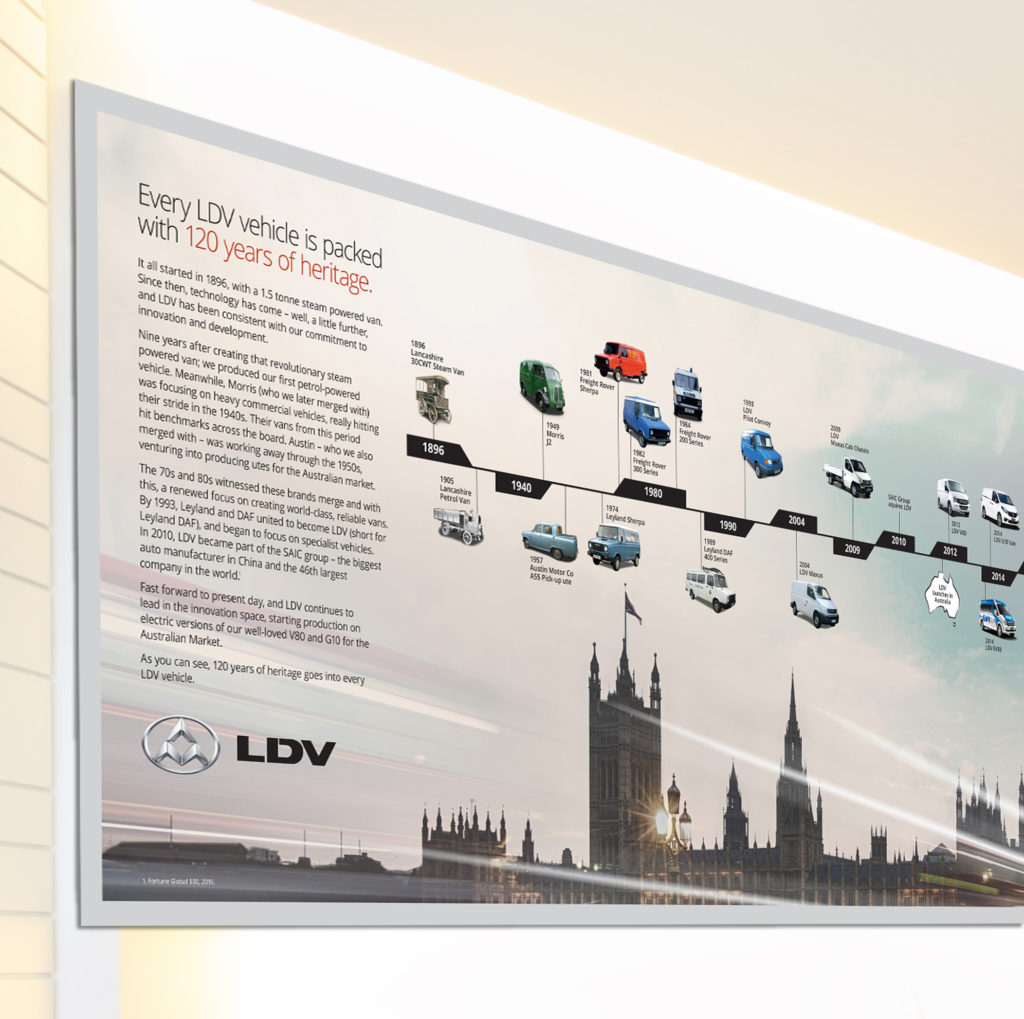 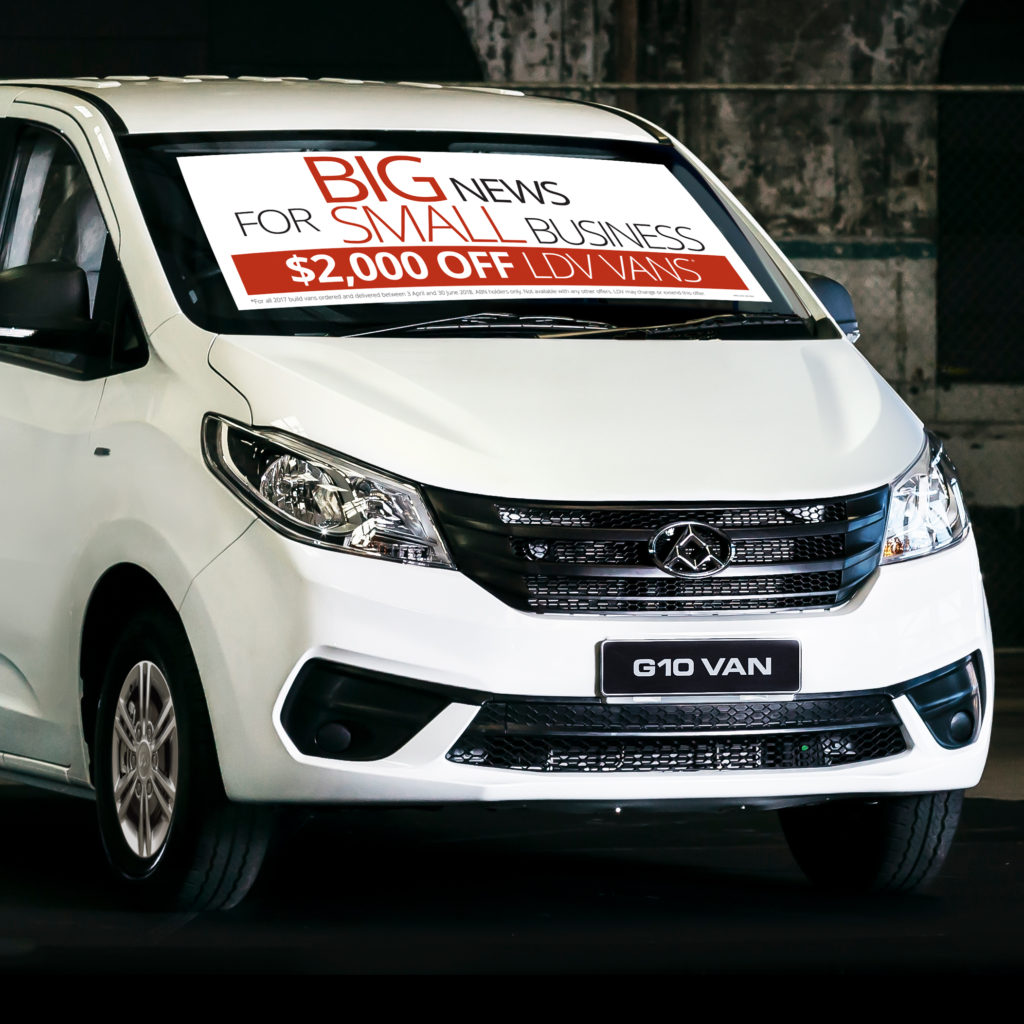 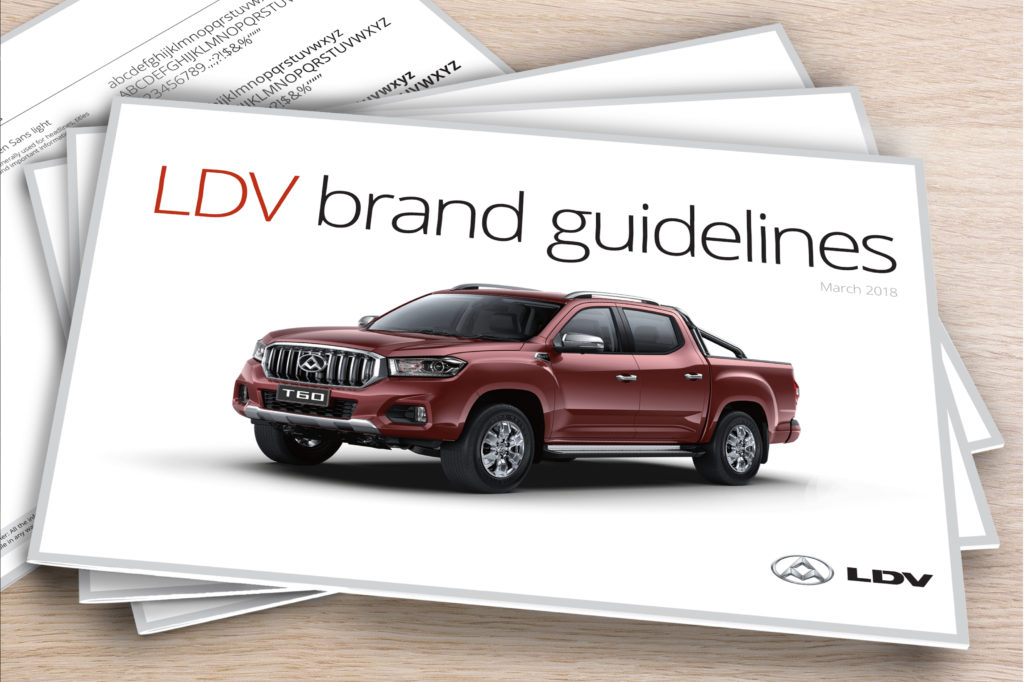